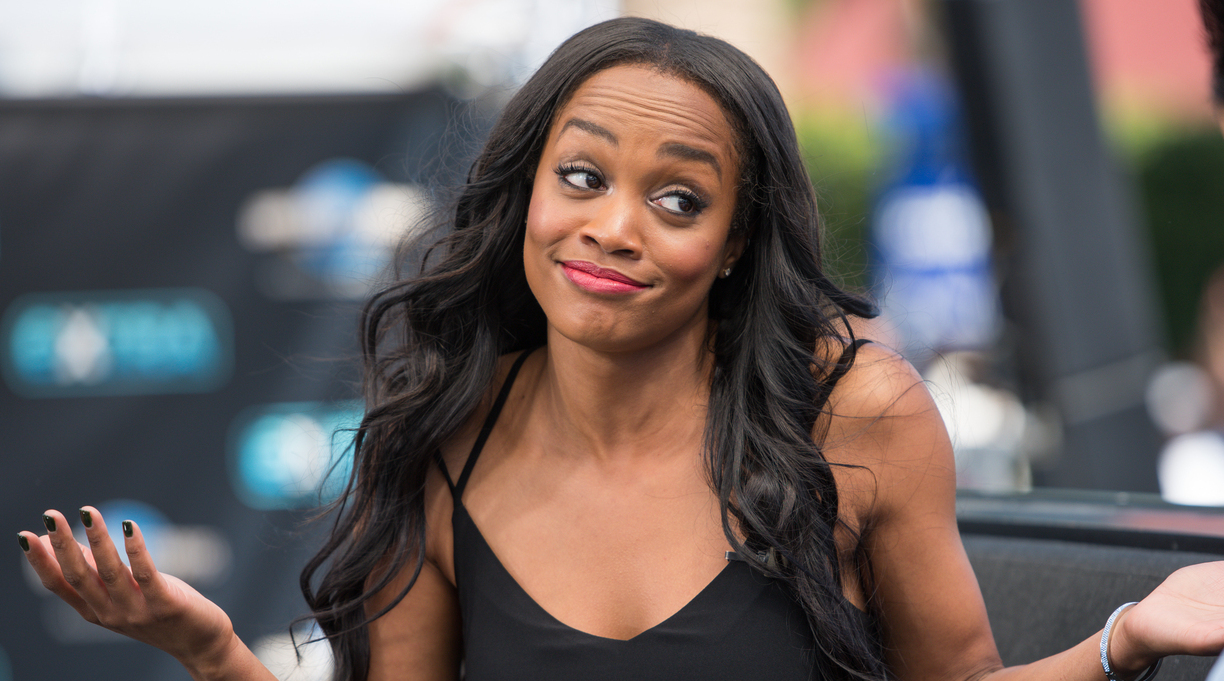 On a webpage for the book, the publisher describes it as “a candid, witty, and inspiring collection of essays from The Bachelor’s first Black Bachelorette, exploring everything from relationships and love to politics and race.”

“Told in the down-to-earth, no-nonsense voice she’s become known for, Lindsay’s collection will provide an intimate look at the life of one of reality TV’s most beloved and outspoken stars, as well as advice and inspiration that will make her a role model for anyone who has ever tried to make sense of love and life and lost their way trying to do so,” Ballantine says.

Lindsay was a contestant on the reality show The Bachelor in 2017; she would go on to star in its spinoff, The Bachelorette, later that year. The winner of her season of The Bachelorette, Bryan Abasolo, is now her husband. She currently works as a correspondent for the television show Extra.

On an Instagram post announcing the book, Lindsay wrote, “Ya’ll know I won’t hold back... I’m telling MY story, sharing my experiences, and opening my heart.”