Authors With a Vision for America’s Future 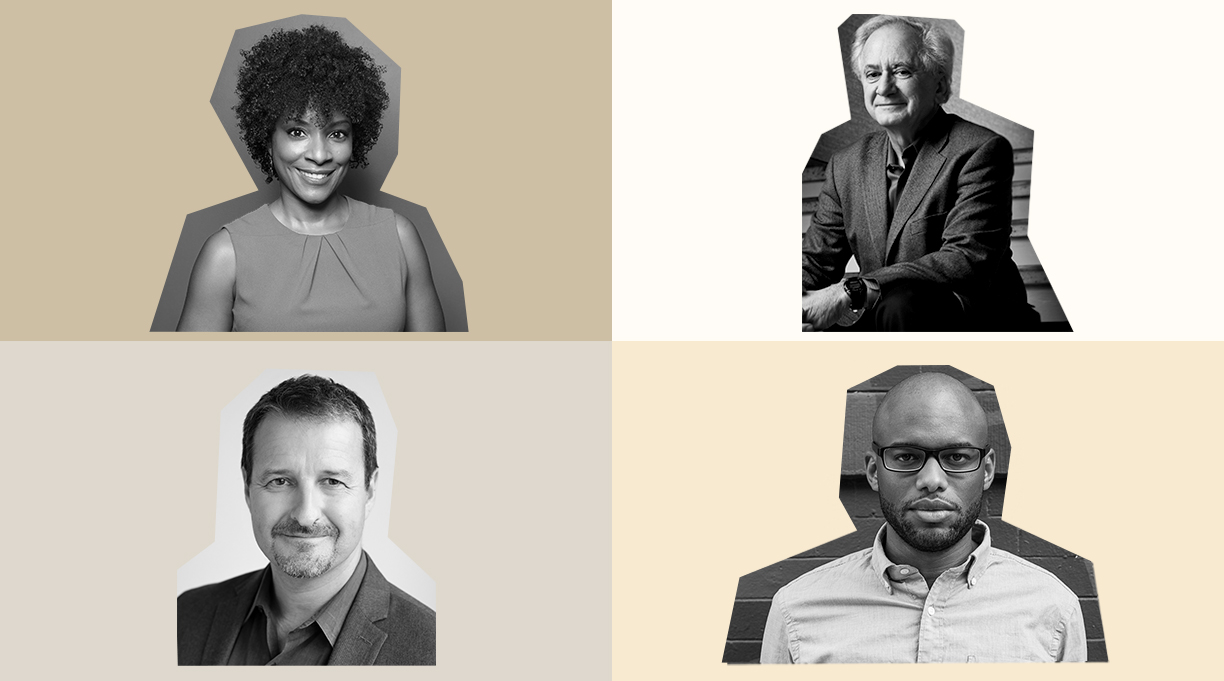 Today, the United States is arguably less “united” than at any other period of time since the Civil War, and the 2020 presidential election is sure to add abundant fuel to a fire that continues to spread into nearly every aspect of American society. Here is what our reviewers said about five important books that demand the attention of anyone worried about the future of the U.S.

The Great Demographic Illusion by Richard Alba (Princeton Univ., Sept. 1): “A sociologist offers an optimistic, densely argued text about why ethno-racial assimilation will continue to be a part of the American future—and why it’s beneficial and important for the nation…for all Alba’s optimism, he knows that the process of assimilation now under way won’t be completed until equality and inclusion increase. To that end, he proposes clear social policies that he believes will hasten the process, most of them focusing on directly addressing racism, economic inequality, and educational opportunity….A heartening, wise, and profoundly important counternarrative to hysteria.”

Won’t Lose This Dream by Andrew Gumbel (The New Press, Aug. 25): “An urban university strikes a determined path to improve the academic performance and graduation rates of minority students—and does much more in the bargain….Georgia State University is scattered across several campuses in Atlanta, long a choice of Black and Latino students who lacked the means to go to schools farther from home. It barely ranked among institutions of higher learning until, during the last financial crisis, the university’s president made it a priority to improve conditions….Required reading for education reformers seeking to broaden community connections and benefit minority constituencies.”

The End of White Politics by Zerlina Maxwell (Hachette, July 7): “An insider’s analysis of what the Democratic Party must do to win as White voters become the minority in the U.S. in the next 25 years….With a style that is as infectious as it is cogent and accessible, the author outlines and defends her recommendations and strategies so thoroughly that the only possible dissent is a willful disregard for the future of not just the Democratic Party, but the future of all but the most privileged Americans.”

Stakes Is High by Mychal Denzel Smith (Bold Type Books, Sept. 15): “A young Black man surveys the landscape and finds America a poisonous, broken place—but perhaps not irretrievably so….Anyone who has followed the headlines recently knows that life for African Americans is fraught with peril, the American dream ever more distant….An urgent and provocative work that deserves the broadest possible audience.”

The American Crisis by the writers of the Atlantic (Simon Schuster, Sep. 15): “In keeping with the Atlantic’s goal of ‘debating and illuminating America’s meaning and purpose,’ editor at large [Cullen] Murphy gathers 40 incisive essays from an impressive roster of contributors….The essays are grouped into four sections: The first looks at ‘underlying conditions of society as a whole that have been deteriorating for decades.’ The second examines the failure of politics; the third covers the disastrous Trump presidency; and the last focuses on the possibility for the nation’s reinvention....Among many unsettling pieces are profiles of Newt Gingrich, Paul Manafort, Ivanka Trump, and, most disturbingly, conspiracy theorists enraptured with QAnon. Other top-notch contributors include Anne Applebaum, George Packer, Ta-Nehisi Coates, Ibram X. Kendi, and Yuval Noah Harari.”