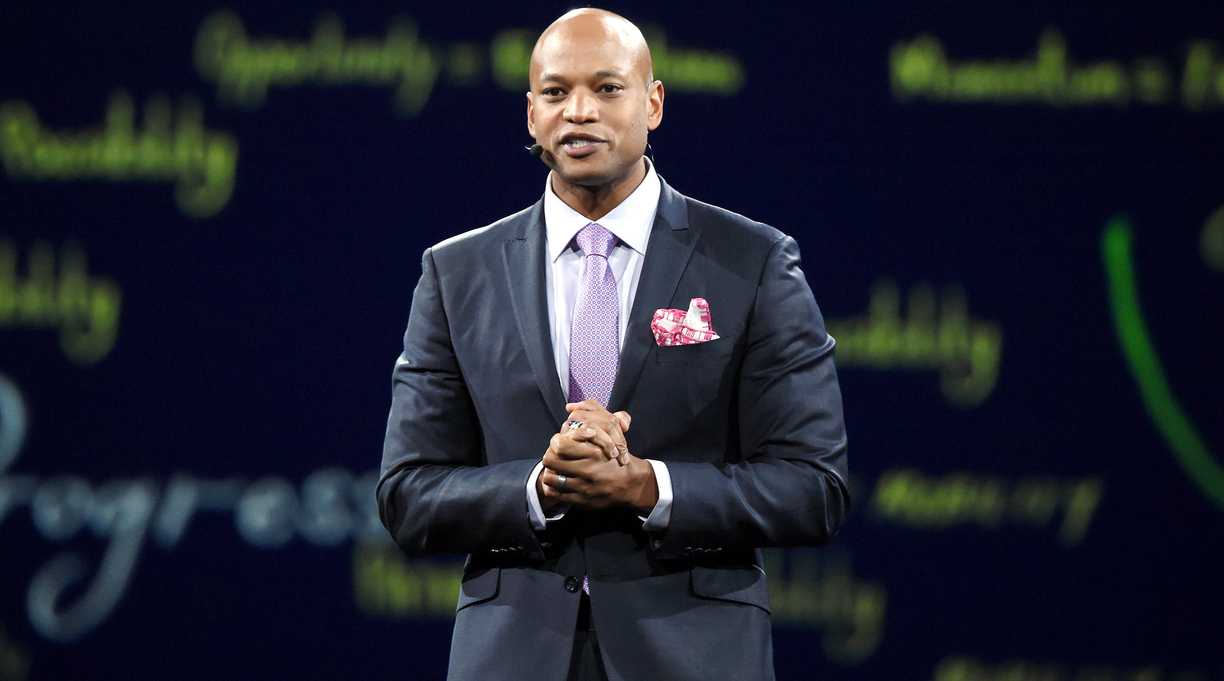 Bestselling author Wes Moore is mulling a run for governor of Maryland, the Baltimore Sun reports.

Moore, an Army veteran, charity CEO, and author or co-author of books including The Other Wes Moore, This Way Home, and Five Days, is considering entering the Maryland gubernatorial race in 2022. The state’s popular incumbent governor, Republican Larry Hogan, will be term-limited out.

“I’m having great conversations with family, friends, and community leaders, and seriously considering serving the great people of this state by seeking to become their governor,” Moore said in a statement.

Moore, 42, is a Baltimore native who was raised in the Bronx, New York. He was educated at Valley Forge Military College, Johns Hopkins University, and the University of Oxford, and served in Afghanistan as an Army paratrooper. He’s currently the CEO of the Robin Hood Foundation, which helps those living in poverty in New York City, but is planning to step down from that post in May.

Moore, a Democrat, would likely face opposition in that party’s primary. The Washington Post reports that Peter Franchot, the state’s comptroller, plans to run for governor, and others, including U.S. congressmen Anthony G. Brown and David Trone, and former Democratic National Committee chair Tom Perez might throw their hats in the ring as well.