Author Ved Mehta Is Dead at 86 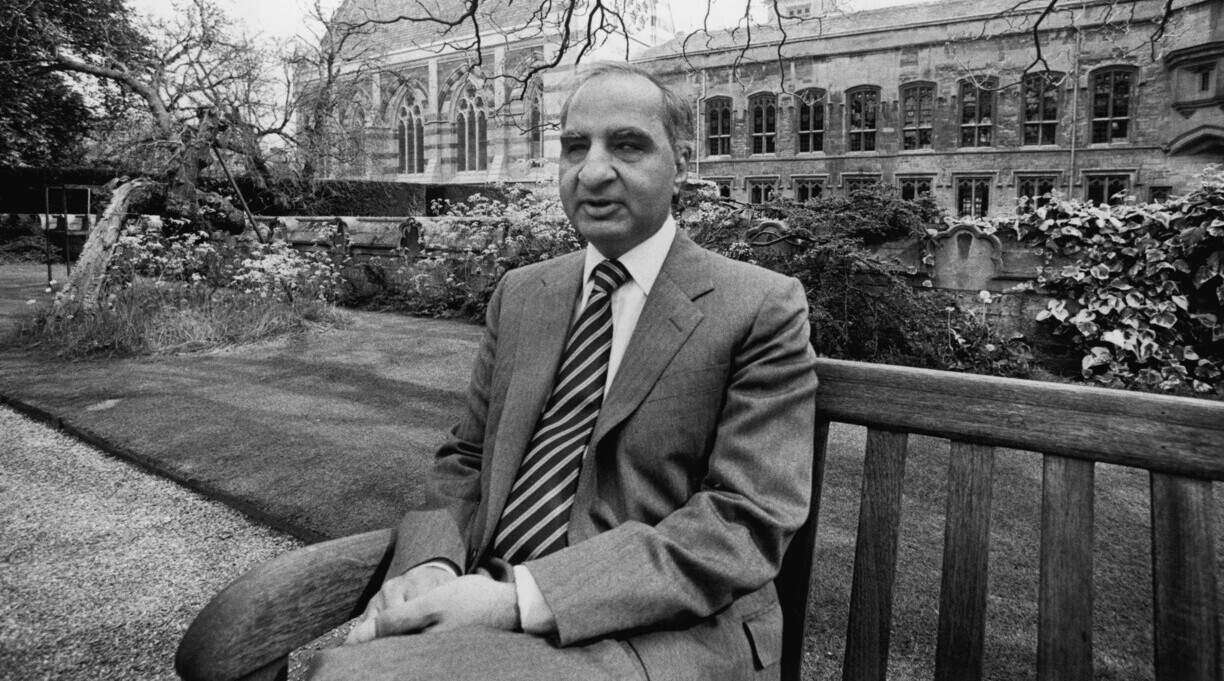 Mehta was born in 1934 in what is now Pakistan; when he was 3, he lost his sight after contracting meningitis. He was educated at Pomona College, Oxford University, and Harvard University, and became a writer for the New Yorker in 1961.

He made his literary debut in 1957 with the autobiography Face to Face. A reviewer for Kirkus wrote of the book, “A many-faceted life story, this records a brave progress despite an affliction, a hard-won battle where unceasing encouragement came from his father, a success that is measured not only in terms of achievement but also in degrees of understanding and awareness. An international hats-off here.”

He published the first volume of his multi-book memoir, Daddyji, in 1972; 11 installments would follow, including Up at Oxford, All for Love, and The Red Letters.

Readers remembered Mehta on social media. Author Cauvery Madhavan tweeted, “Face to Face was one of my first ‘grown-up’ reads. My parents greatly admired his writing and courage, as did I.”

And publisher Chiki Sarkar wrote, “I worked with him at the end of his life, relaunching some of his books, and had the pleasure of reading a lot of his work. An unusual man, an elegant perceptive writer and what an original career forged out of so much hardship.”