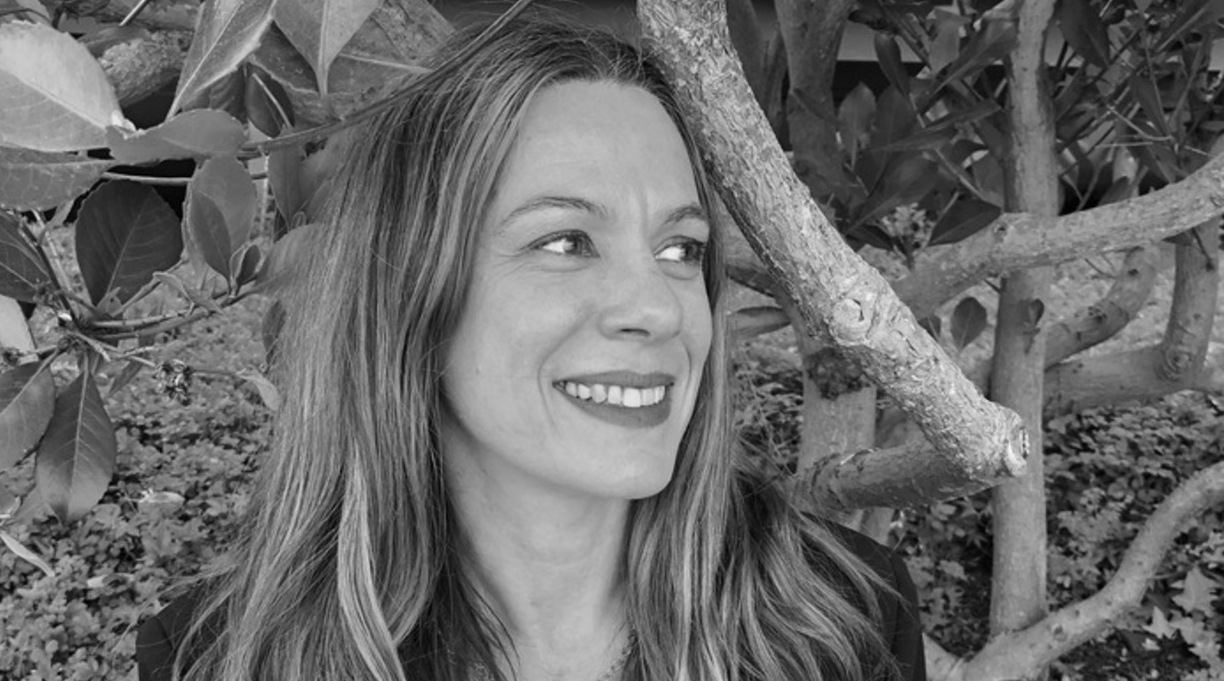 Novelist and screenwriter Sara Gran is establishing her own independent press.

“Dreamland Books was born out of Gran’s life-long love of books, and years of working with books as an author, collector, retail bookseller, and rare-book dealer,” the publisher says on its website. “Gran’s goals for the press are both creative—to publish excellent books in beautiful packages—and practical—to have more control over her own work, ensure it stays in print, and give other writers the same option for more creative and financial ownership of their work.

Gran made her literary debut in 2001 with the novel Saturn’s Return to New York. She followed that up two years later with Come Closer, which a critic for Kirkus called “a slim, wonderfully eerie novel.”

She’s perhaps best known for her novels featuring detective Claire DeWitt, the most recent of which, The Infinite Blacktop, was published in 2018.

Dreamland will publish Gran’s forthcoming book along with two to four books a year written by other authors.

“Selection of titles to publish will be guided by Gran’s own idiosyncratic tastes and her desire to connect writers she admires with their audience, tiny or huge as that audience may be,” according to the Dreamland website.