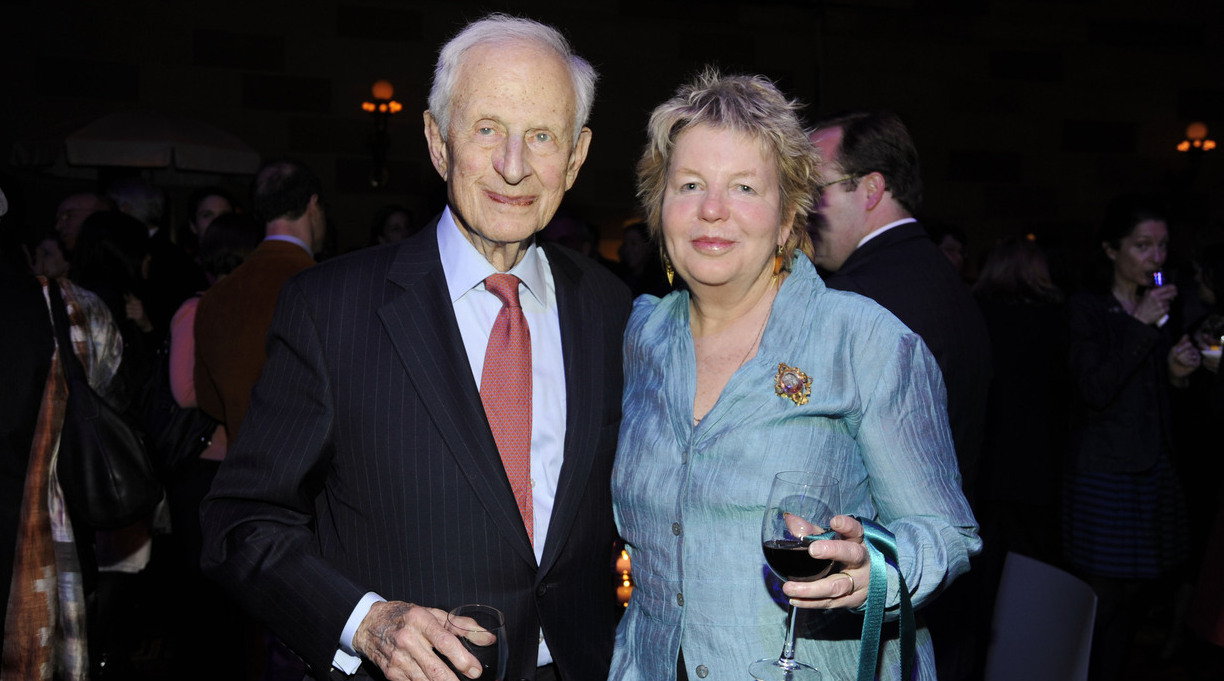 Journalist and author Lucinda Franks, who in 1971 became one of the youngest reporters ever to win a Pulitzer Prize, died Wednesday of cancer, the Washington Post reports. She was 74.

Franks was born in Chicago and educated at Vassar College. She began her journalism career at United Press International, where she wrote the story about the radical-left anti-war group the Weather Underground that would win her the Pulitzer. She was later a staff writer for the New York Times and the New Yorker.

She published her first book, Waiting Out a War: The Exile of Private John Picciano, in 1974, and followed that up 17 years later with a novel, Wild Apples.

Franks wrote two memoirs: My Father’s Secret War, about her father’s service in World War II, and Timeless: Love, Morgenthau, and Me, about her 42-year marriage to Robert Morgenthau, the long-serving district attorney of Manhattan who died in 2019. A reviewer for Kirkus wrote of the latter book, “This memoir’s hidden strength is its testimony to the beauty and difficulty of a long-term marriage.”

Franks’ admirers remembered her on social media. On Twitter, author Alice Carbone Tench wrote, “Lucinda Franks has been [not] only an inspiration to me, but a kind voice of strength when I reached out to her.”

Lucinda Franks has been non only an inspiration to me, but a kind voice of strength when I reached out to her. Our love stories are very similar, and after reading her memoir, I remember emailing her, and since then we kept some kind of a correspondence. pic.twitter.com/Z89tEDEJ4Z

And the Coalition for Women in Journalism tweeted, “We extend our condolences to Lucinda’s loved ones. The world is poorer without her voice, but the legacy she left behind shines on.”