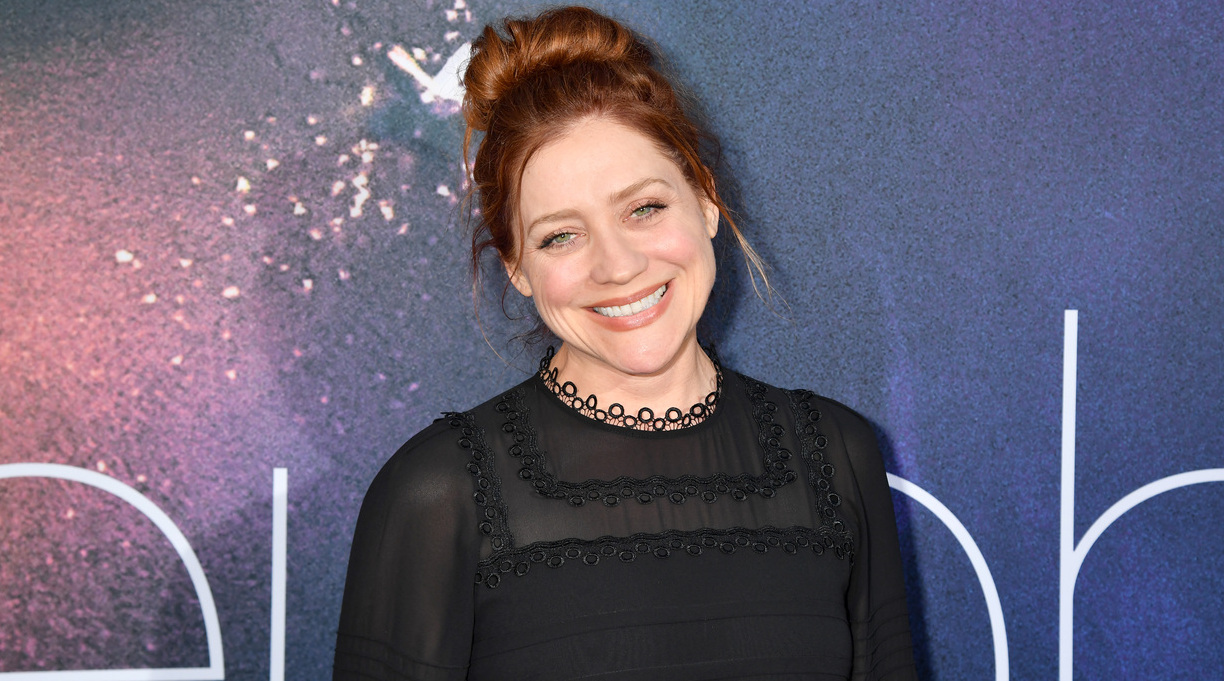 Schwab’s fantasy novel, published last year by Tor, tells the story of an 18th-century woman who is granted immortality but is doomed to be forgotten whenever she’s out of sight. After three centuries, though, she encounters a man who’s able to remember her.

In a starred review, a critic for Kirkus called the novel “a darkly romantic and suspenseful tale by a writer at the top of her game.”

Director Frizzell, known for her films Never Goin’ Back and The Last Letter From Your Lover, is writing the screenplay for the film with David Lowery, her husband and the screenwriter of Pete’s Dragon and The Green Knight.

Schwab will produce the film alongside Gerard Butler (The Vanishing), Alan Siegel (Angel Has Fallen), and Danielle Robinson (Hair of the Dog).

On Instagram, Schwab asked her readers not to say things like “They better not change/ruin/fuck up this thing I love.”