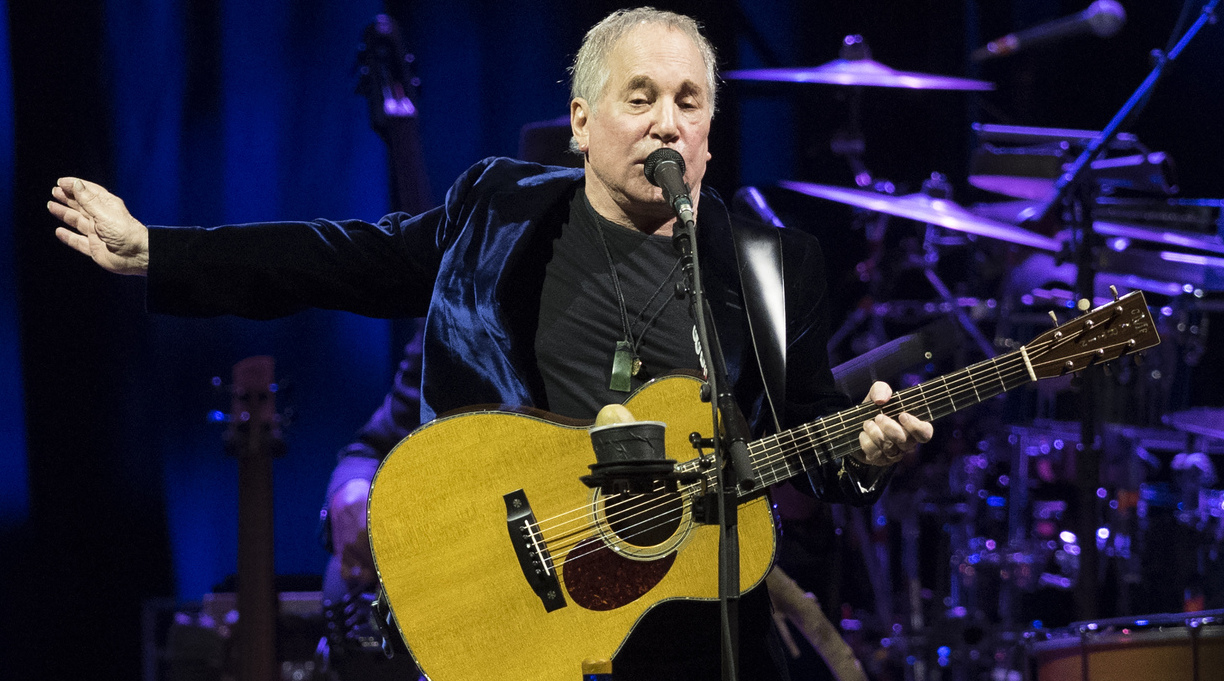 Legendary singer-songwriter Paul Simon will be the subject of an audio biography from Malcolm Gladwell and Bruce Headlam that’s scheduled for release next month.

Author Gladwell and podcast host Headlam’s Miracle and Wonder: Conversations With Paul Simon will be published by Gladwell’s Pushkin Industries, which describes the biography as “unlike any artistic portrait you’ve ever heard before.”

The biography takes its title from a line in Simon’s 1986 single “The Boy in the Bubble.” It will feature “distinctive commentary about Simon’s songwriting along with never-before-heard live studio versions and original recordings of his most beloved songs including ‘The Boxer,’ ‘The Sound of Silence,’ and ‘Graceland.’”

Simon has been a mainstay of the American music scene since the 1960s, when he performed with Art Garfunkel in the folk duo Simon and Garfunkel. After the group disbanded in 1970, Simon released several hit albums, including Still Crazy After All These Years and Graceland.

“Listening to Simon [and] Garfunkel’s album Bridge Over Troubled Water was my most formative experience with pop music,” Gladwell said. “I was 7, and I’ve never forgotten it.”

Simon returned the compliment, saying, “I was a fan of Malcolm Gladwell’s work before we met, and I looked forward to and immensely enjoyed our talks. He has a way of coming at subjects from a slightly different angle that leads to unanticipated and lively conversations.”

Miracle and Wonder will be released on Nov. 16 and is available for pre-order on Pushkin’s website as well as through other audiobook retailers.