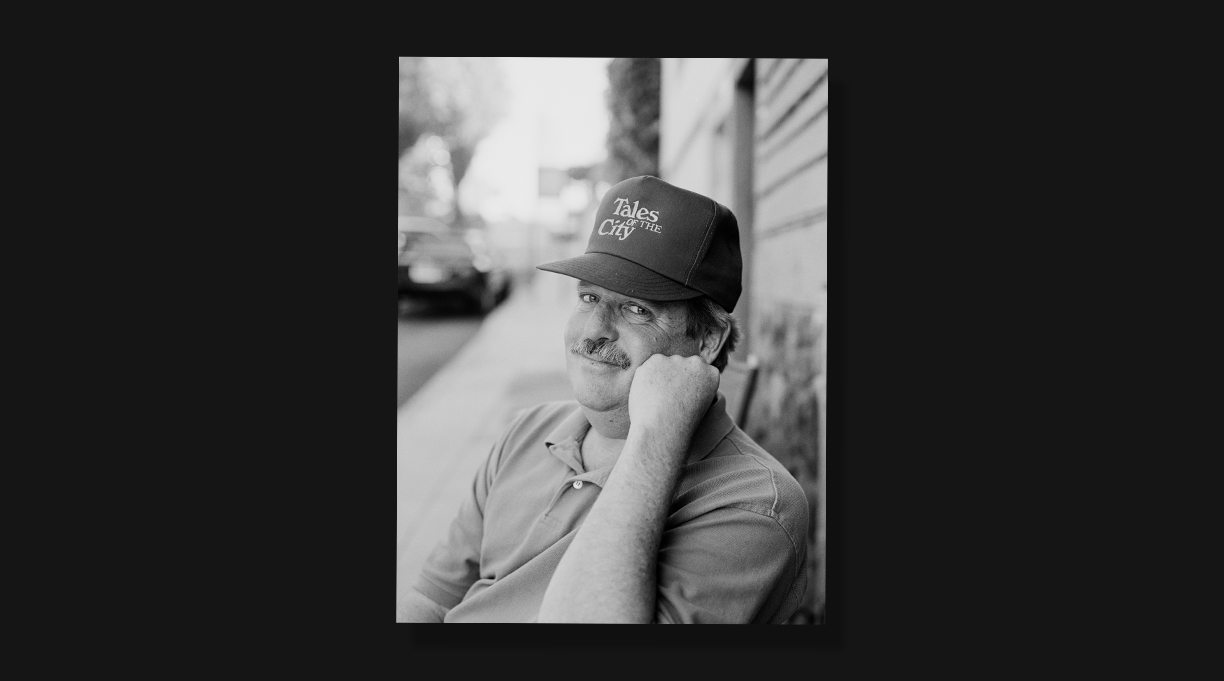 There’s an old saying: You can pick your friends, but you can’t pick your family.

Nonsense, replied Armistead Maupin in a series of novels collectively called Tales of the City. There always comes a moment when a family member leans across the table to say something profoundly hurtful to a gay relative. “Reverend Harker says that things have gotten so bad in Miami that the homosexuals are kissing each other in public,” reads one letter from back home to Maupin’s Michael Mouse, a young gay man. “Your Papa doesn’t believe that, but I say the devil is a lot more powerful than we think he is.”

Small wonder that such alienating words cause their recipients to seek out people of kinder hearts.

Maupin, a Southern conservative who had served in Vietnam, wandered into San Francisco in the late 1960s, when liberation was in the air. “There was a new San Francisco being born in a chrysalis in the crumbling shell of the old city,” wrote fellow journalist David Talbot in Season of the Witch. “And no one captured the feeling of this butterfly world better than a young gay writer named Armistead Maupin.”

Maupin had been working a news beat at AP when a gruff old editor at the San Francisco Chronicle, recognizing the young man’s talent, demanded that Maupin be hired to write pretty much whatever he wanted. Just days before, Maupin had nervously rehearsed a coming-out confession to a friend, a bohemian woman long resident in the city. When he told her he was gay, she answered, “Big fucking deal.” It was a revelation for Maupin, who recounted, “I had landed in a place where the heterosexuals were more comfortable with homosexuality than I was.” Behold: A new beat was born, a chronicle of city life in a city like no other.

In 1976, Maupin began spinning out his “Tales of the City” as a serial novel, centering his narrative on an eccentric family-by-choice, its members gay and straight but always tangled in some complication or another, who lived in a marijuana-scented complex at 28 Barbary Lane. Readers were hooked, and the Chronicle’s circulation boomed.

A pleasantly surprised Maupin turned in weekly installments for the next two years, sandwiching his deadlines between vigorous explorations of every corner of the town. Much contemporary history figured in his stories. “Through the imaginary residents of 28 Barbary Lane,” he recalled in the foreword to an omnibus edition of the first three novels published in 1990, “I could comment on the follies of the moment in a way that journalists wouldn’t dare.” He did, and headline-makers such as Jim Jones and Patty Hearst made their ways into his pages. He eventually left journalism to expand the newspaper serial into a multivolume chronicle of a place and time, which later became a hit cable TV show.

Much of Armistead Maupin’s San Francisco of yore is gone. Some remains. What endures most memorably is the love of those characters who, rejected at home, find their own family, their own people. It’s an affecting affirmation of our power to craft happiness—and our own lives—out of sorrow.