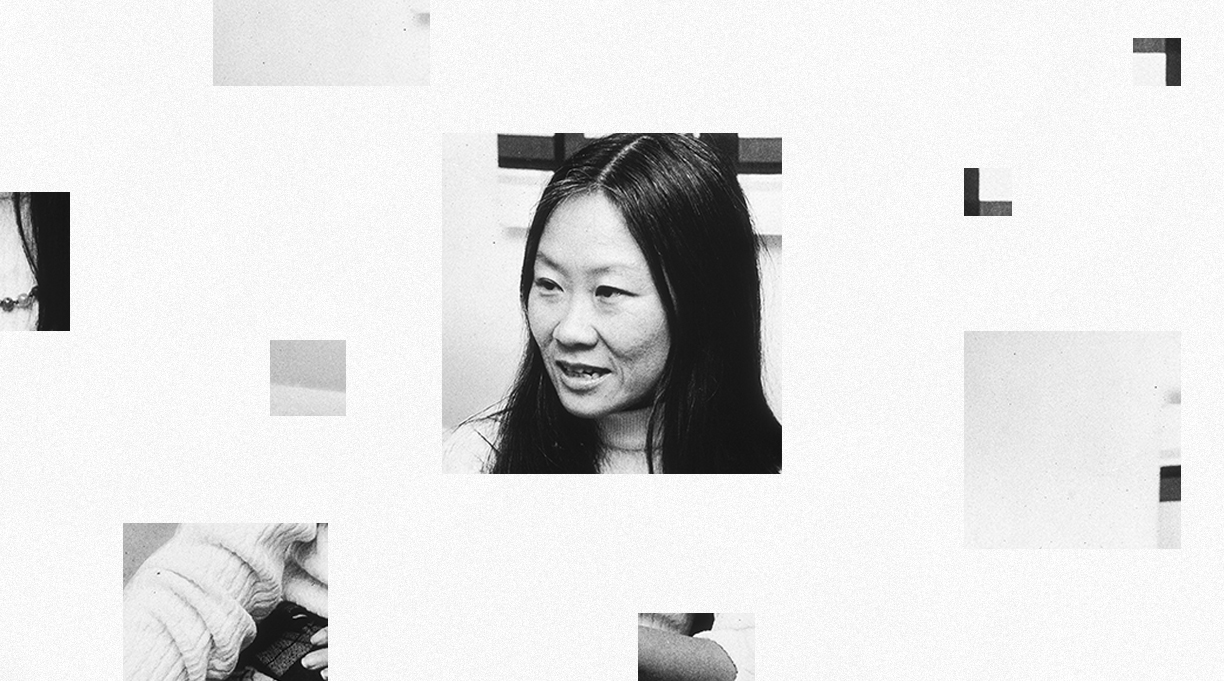 Scene: a village in China in the mid-1920s. A revolution is beginning to rumble in faraway cities, but here the preoccupation is getting enough to eat. To that end, the men are going off to a place even farther away, Gold Mountain, to seek work. Across the ocean, the riches of America beckon, and even if laws excluding Chinese immigrants are still in force—only in 1943 would the last be repealed—those desperate men are willing to make the voyage, enter the country somehow, and find work, however demeaning.

In the village, a young woman gives birth and then drowns herself in a well. That the woman, Maxine Hong Kingston’s aunt, was pregnant was almost certainly not voluntary, for “Women in the old China did not choose,” writes the author in the first pages of her 1976 memoir, The Woman Warrior. Even suicide was not entirely a matter of choice in that Hobbesian society, where the distraction of childbirth gave fellow villagers the opportunity to loot the family compound, stealing food and household goods, slaughtering animals.

The raid, the suicide, the hunger—all were of a piece in a time of “ghost plagues, bandit plagues, wars with the Japanese, floods.” If they are shrouded in the fading memories of her traumatized relatives, Kingston recalls that now-receding past in a narrative that blends old folktales and legends with often fraught episodes that recount her generation’s clashes with its immigrant parents. The points of friction are endless: Where her mother had been a doctor in China but worked as a laundress in California, Kingston has the freedom of choice to declare that she intends to be either a journalist or a logger: “I’m going to cut down trees in the daytime and write about timber at night.” Her mother answers, very sensibly, “I don’t see why you need to go to college at all to become either one of those things.”

Amid tales of giants, nomads, dragons, ghosts (always ghosts, whole armies of them, in both China and America), the people of that distant village, and the toll of immigration that includes the madness of another aunt, Kingston weaves a particularly memorable story. It centers on two actors: Fa Mu Lan, the woman warrior of legend who took her father’s place in battle, riding a shimmering white horse, and a youthful Kingston herself as she resists things as they are, rejecting the old mores of two cultures, the one insisting that women are of no value, the other reflexively racist.

The Woman Warrior was published to great acclaim, the first book in an emerging canon of literature by writers of many marginalized identities that includes Leslie Marmon Silko’s Ceremony, Amy Tan’s The Joy Luck Club, and Audre Lorde’s Zami. Yet Kingston’s book immediately drew criticism from some Chinese American writers for what they alleged to be lack of authenticity, a charge that she anticipated at the beginning of her innovative melding of fact and fiction: “How do you separate what is peculiar to childhood, to poverty, insanities, one family, your mother who marked your growing with stories, from what is Chinese?” The question lingers even as, 45 years later, her book, now a classic of American literature, endures.