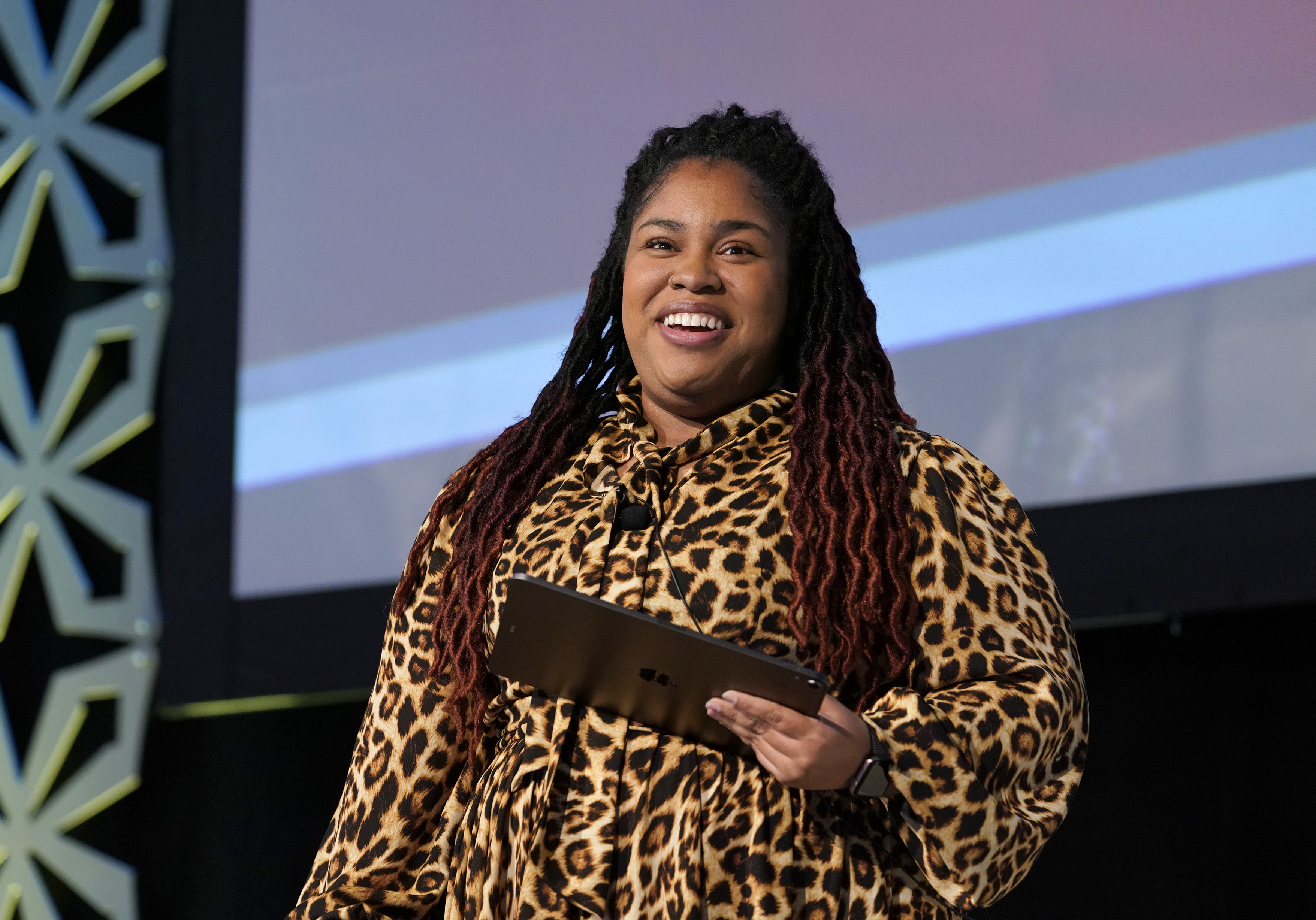 Angie Thomas, the author of The Hate U Give and On the Come Up, is paying her success forward.

Thomas is teaming up with her alma mater, Belhaven University in Jackson, Mississippi, to award one creative writing major a full scholarship to the college. She also plans to fund partial scholarships to several other students.

“Let’s face it—financial hardship is a huge obstacle for so many young people when it comes to college; it was one for me,” Thomas says in a news release. “This scholarship will remove that stress for some young person and allow them to put more of their energy into their studies. I want to encourage students to go for it! Don’t let your fears hold you back and dictate your life. Belhaven could be the place for you, so why not give your future a shot?”

Thomas, a Jackson native, graduated from Belhaven in 2012. Five years later, her debut novel, The Hate U Give, was published to critical acclaim. The book formed the basis for a 2018 film starring Amandla Stenberg and Regina Hall.

Randall Smith, a Belhaven professor who taught Thomas at the university, says the new scholarship “provides a door to four years of personal and creative growth.”

“In our writing program, we emphasize participating in an established and welcoming community of gifted writers who want to help each other grow as writers,” he said. “We will work hard to help them define and pursue their unique mission, calling, and career in life.”

Prospective students interested in the scholarship need to apply by March 1. The winner will be chosen the following month.