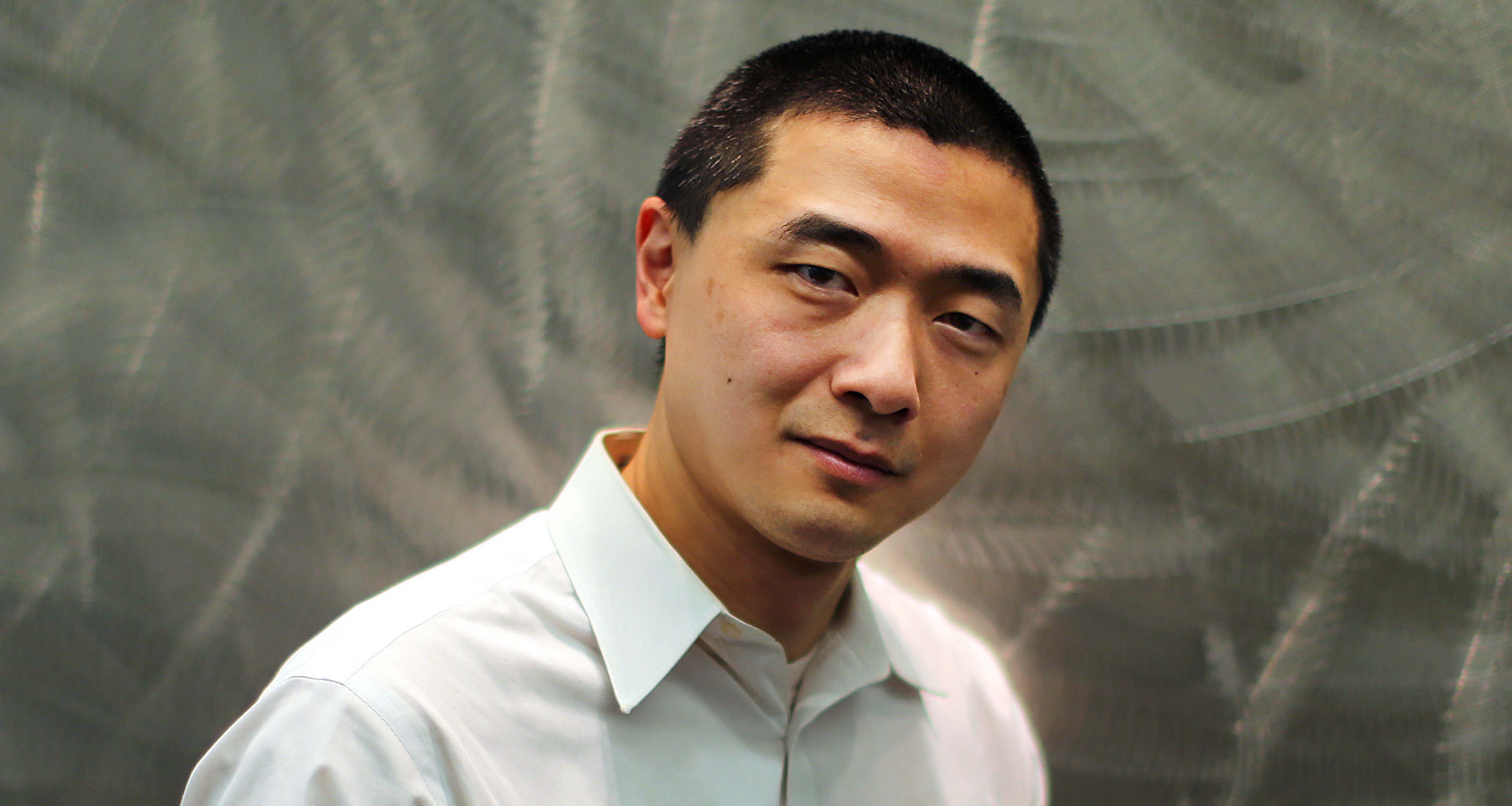 In the future, a new Ken Liu adaptation will be uploaded to cable TV screens.

Cable network AMC has announced a two-season order for an upcoming animated drama series based on a series of Liu’s science-fiction stories. The author will serve as a consulting producer on the show, titled Pantheon, which will be executive-produced by its creator, Craig Silverstein.

According to the announcement, the show will draw on unnamed short stories by Liu about “Uploaded Intelligence, or, human consciousness uploaded to the ‘cloud.’” The first season will focus on a teenager named Maddie, who discovers the existence of the uploaded consciousness of her dead father, David. Per AMC, “David is the first of a new kind of being: an ‘Uploaded Intelligence’ or ‘UI’, but he will not be the last, as a global conspiracy unfolds that threatens to trigger a new kind of world war.”

This summary indicates that the show is likely based on three tales collected in Liu’s book The Hidden Girl and Other Stories, published last month: “The Gods Will Not Be Chained,” “The Gods Will Not Be Slain,” and “The Gods Have Not Died In Vain,” which all feature Maddie and her father’s consciousness as characters. No voice-casting news or release date for the TV series was announced at this early stage, although AMC noted that each season would consist of eight one-hour episodes.