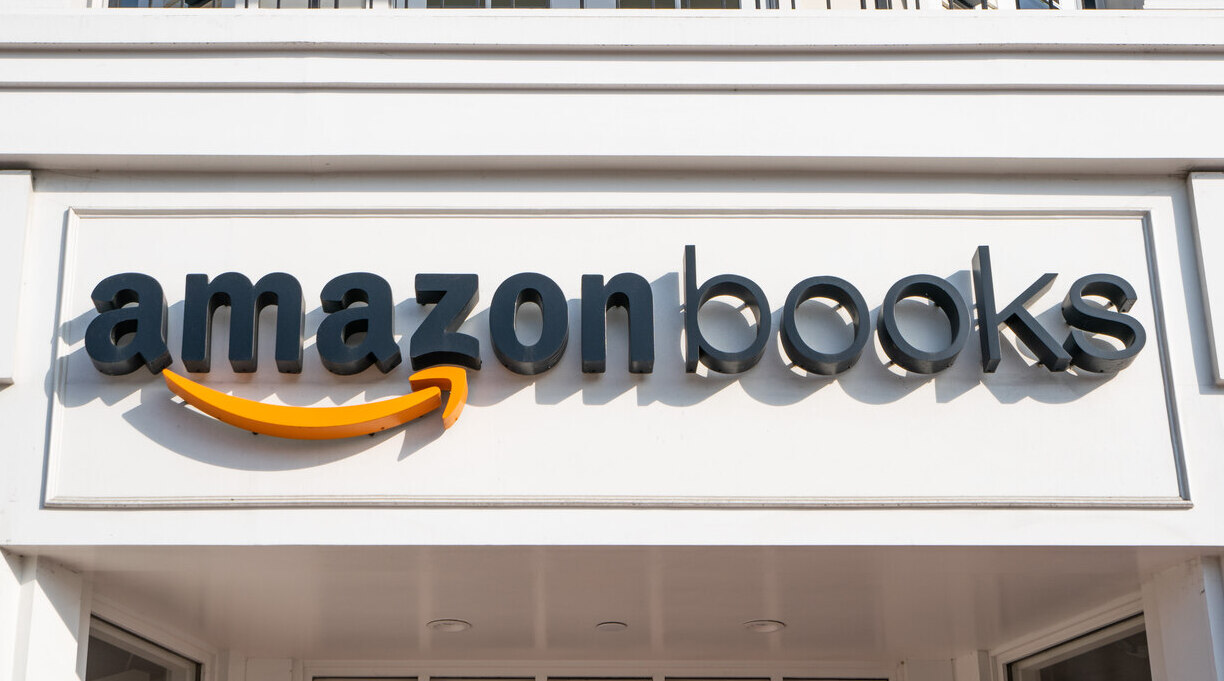 Amazon unveiled its list of the best books of the year, with Amor Towles’ The Lincoln Highway taking the top spot.

Towles’ novel, his third, follows a young man who embarks on a road trip with his brother in search of their long-lost mother. In a starred review, a critic for Kirkus called the book “an exhilarating ride through Americana.”

“It’s a real honor to have The Lincoln Highway singled out by the team at Amazon,” Towles said in a news release. “I can only hope that their confidence in the book is matched by the enjoyment of readers who join Emmett, Billy, Duchess, and Woolly on their fateful journey.”

Coming in at No. 2 is Michelle Zauner’s memoir Crying in H Mart, about the indie rocker’s coming to terms with the illness and death of her mother. Jean Hanff Korelitz claimed the No. 3 spot with her novel The Plot.

Clint Smith’s How the Word Is Passed, which was longlisted for the National Book Award, made the list at No. 4, with Kristin Hannah’s The Four Winds, recently named Book of the Month’s best book of the year, at No. 5.

Amazon’s best books list is selected by the retailer’s books editors. Last year’s No. 1 pick was Brittany K. Barnett’s A Knock at Midnight.