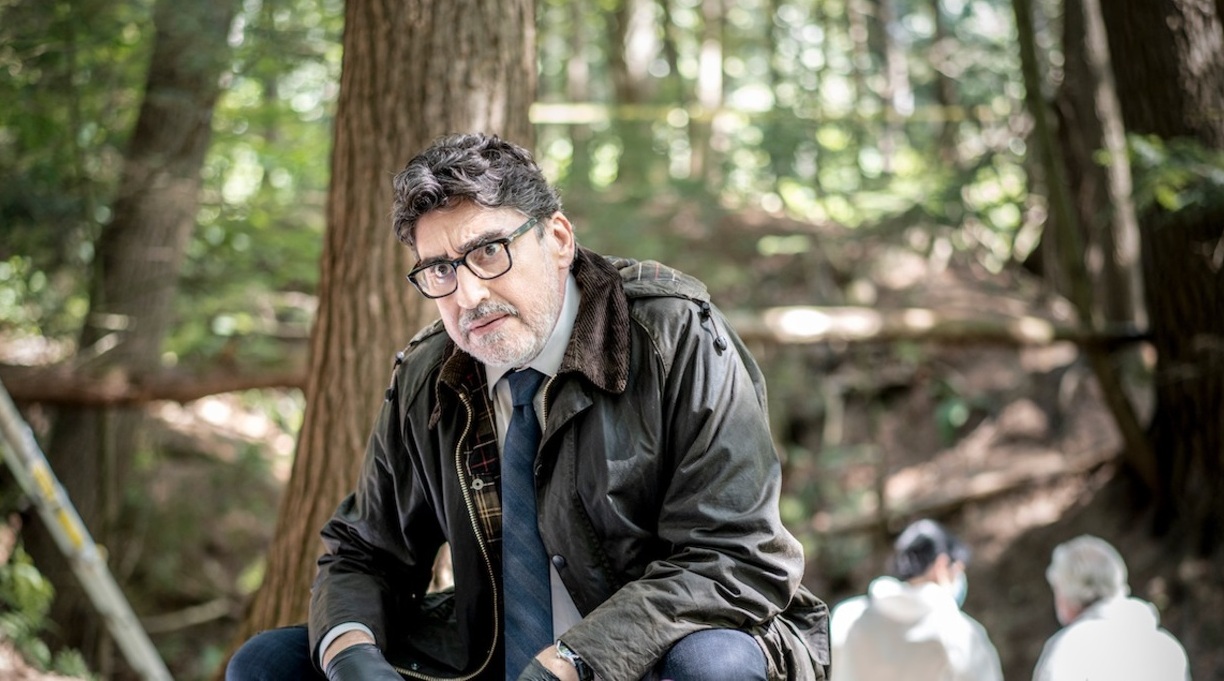 Alfred Molina has been cast as the protagonist of Three Pines, an Amazon series based on the mystery novels of Louise Penny, Deadline reports.

Molina, known for his roles in films like Boogie Nights, An Education, and Spider-Man 2, will play Chief Inspector Armand Gamache, a Quebecois detective who investigates crimes in the small town of Three Pines.

Penny’s popular series of crime novels featuring Gamache debuted in 2006 with Still Life, about a schoolteacher and artist in Three Pines who’s murdered with a bow and arrow. The novel earned a starred review in Kirkus, with a critic calling the book “a stellar debut.”

Fifteen books in the series followed, most recently The Madness of Crowds, which was published by Minotaur last month.

Other actors in Three Pines, which is currently being filmed in Quebec,include Rossif Sutherland (Red Doors), Elle-Máijá Tailfeathers (The Body Remembers When the World Broke Open), and Tantoo Cardinal (Dances With Wolves).

The head writer of the series is Emilia di Girolamo, a veteran of the British television series EastEnders. Sam Donovan, Tracey Deer, and Daniel Grou will direct.

Molina serves as an executive producer of the series, along with di Girolamo, Andy Harries, Sharon Hughff, John Phillips, and Sam Donovan.