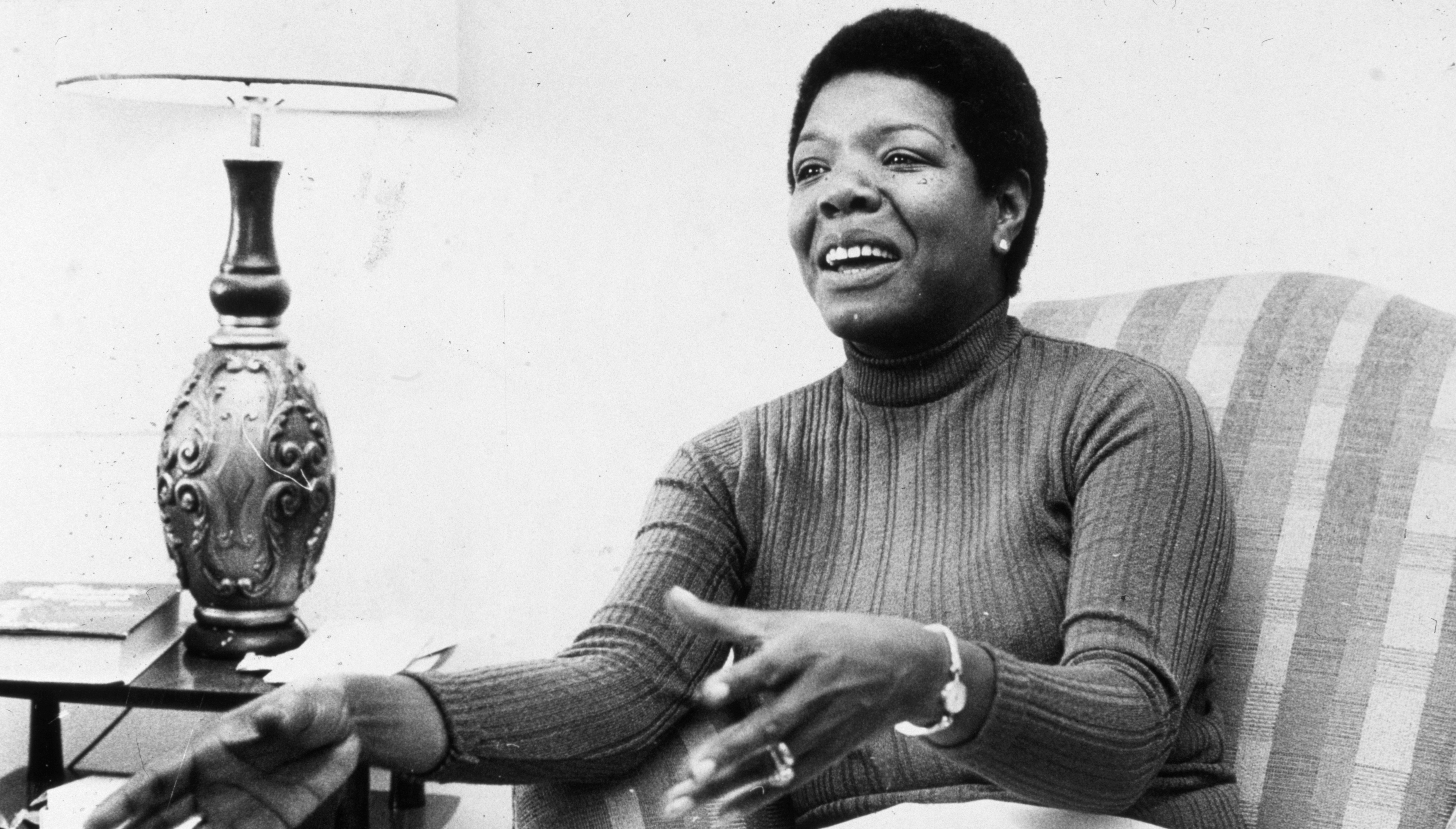 An Alaska school board reversed its earlier decision to remove five classic novels from a high school curriculum, the Anchorage Daily News reports.

The board meeting was contentious, KTVA 11 News reports, with the board’s vice president, Jim Hart, reading aloud an excerpt from Angelou’s book describing the sexual assault of a child. He described the passage as featuring “sexual content.”

“This is one of the most banned books, and I mean banned, removed books in the country and precisely for this content,” Hart said.

“I am deeply offended by that,” responded Monica Goyette, the school district’s outgoing superintendent, responded. “That is not sexual content. That is the rape of a child.”

“I read the text as it came into the book, and I read it heartfelt, ma’am,” Hart shot back.

The school board’s original decision to pull the books drew national headlines, and led many community members to protest the book ban. The rock band Portugal. The Man, whose members come from Wasilla, offered to send copies of the books to Alaska students who wanted to read them.

The school board is scheduled to revisit the issue next May.