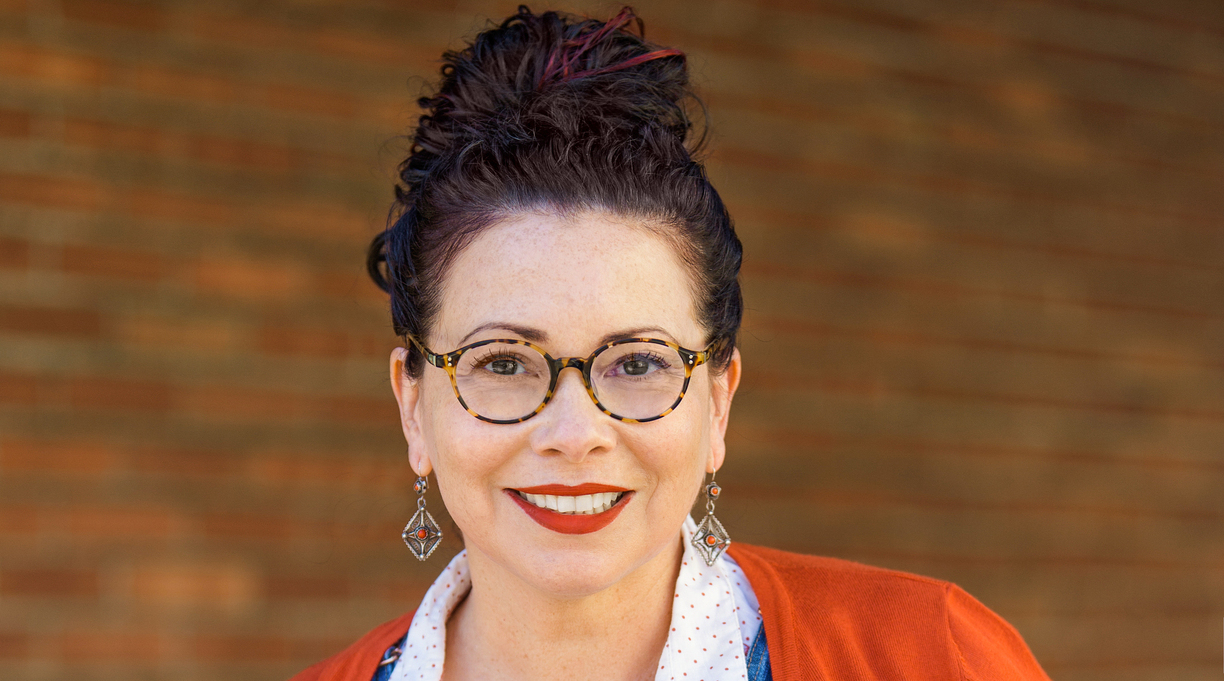 The American Library Association announced the winners of its Youth Media Awards, with Donna Barba Higuera, Jason Chin, Carole Boston Weatherford, and the late Floyd Cooper among those receiving prizes.

Higuera won the John Newbery Medal, given to the most outstanding contribution to children’s literature, for The Last Cuentista, her children’s novel about a young girl who evacuates Earth with her family in order to dodge Halley’s comet. In a starred review, a critic for Kirkus called the book “an exquisite tonic for storytellers far and wide, young and old.”

Author Weatherford and illustrator Cooper both won Coretta Scott King Awards, given to African American writers and artists, for Unspeakable: The Tulsa Race Massacre. The book was previously a finalist for the Kirkus Prize and the National Book Award. Cooper diedlast July, five months after the book was published.

The ALA gave the Coretta Scott King–Virginia Hamilton Award for Lifetime Achievement to Nikki Grimes (Between the Lines, Legacy), while Grace Lin (When the Sea Turned to Silver, A Big Mooncake for Little Star) was named the winner of the Children’s Literature Legacy Award.