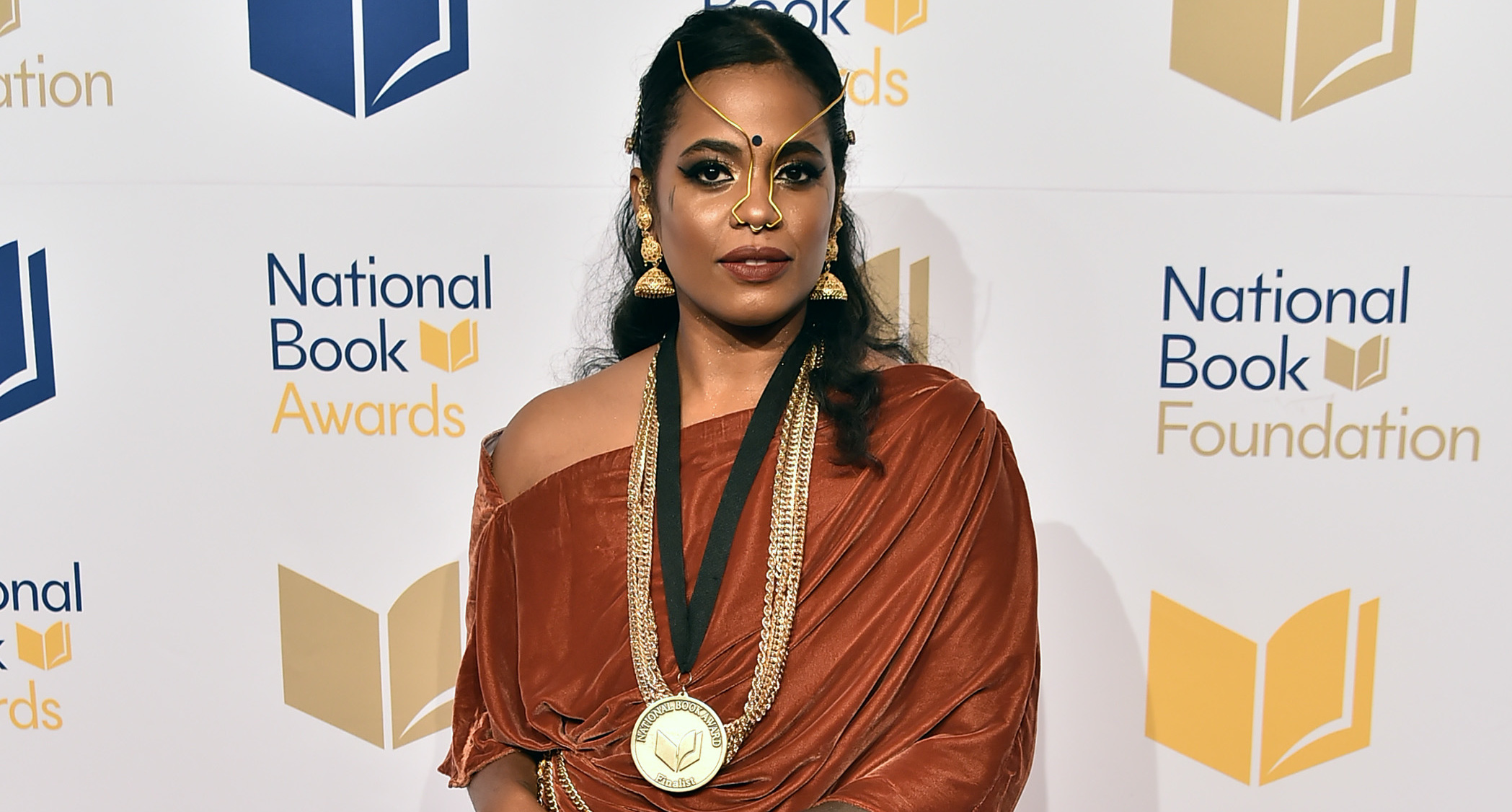 Nonbinary author Akwaeke Emezi said they won’t submit any of their future books to be considered for the Women’s Prize for Fiction after award organizers told their publisher they would need information about the writer’s “sex as defined by law,” the Guardian reports.

Emezi was nominated for the prize in 2019 for their novel Freshwater. Emezi’s publisher had considered submitting their latest novel, The Death of Vivek Oji, for the award, but was told by organizers that they would require proof of Emezi’s legal sex.

On Twitter, Emezi, who is nonbinary and uses they/them pronouns, wrote that their publisher had “been in touch with the Women’s Prize, who had informed them: ‘The information we would require from you regards Akwaeke Emezi's sex as defined by law.’ Ew.”

Popping back in to kick a hornet’s nest 🙃 My novels will not be submitted for the Women’s Prize. Their origin story is that men were excluding them w/the Booker, so when FRESHWATER was longlisted, I hoped it was a sign that they gave thought to who *they* were excluding.

“Forget about me—I don’t want this prize—but anyone who uses this kind of language does not fuck with trans women either, so when they say it’s for women, they mean cis women,” Emezi continued.

A few hours later, the Women’s Prize posted a statement on Twitter saying that “In our terms and conditions, the word ‘woman’ equates to a cis woman, a transgender woman, or anyone who is legally defined as a woman or of the female sex.”

A statement regarding eligibility for the Women's Prize for Fiction. pic.twitter.com/WRGBtQmSCf

Many transgender women and nonbinary people are unable to change their legal sex, depending on the jurisdiction in which they live.

“It’s fine for me not to be eligible because I’m not a woman!” Emezi wrote. “But you not about to be out here on some ‘sex as defined by law’ like that’s not a weapon used against trans women.”