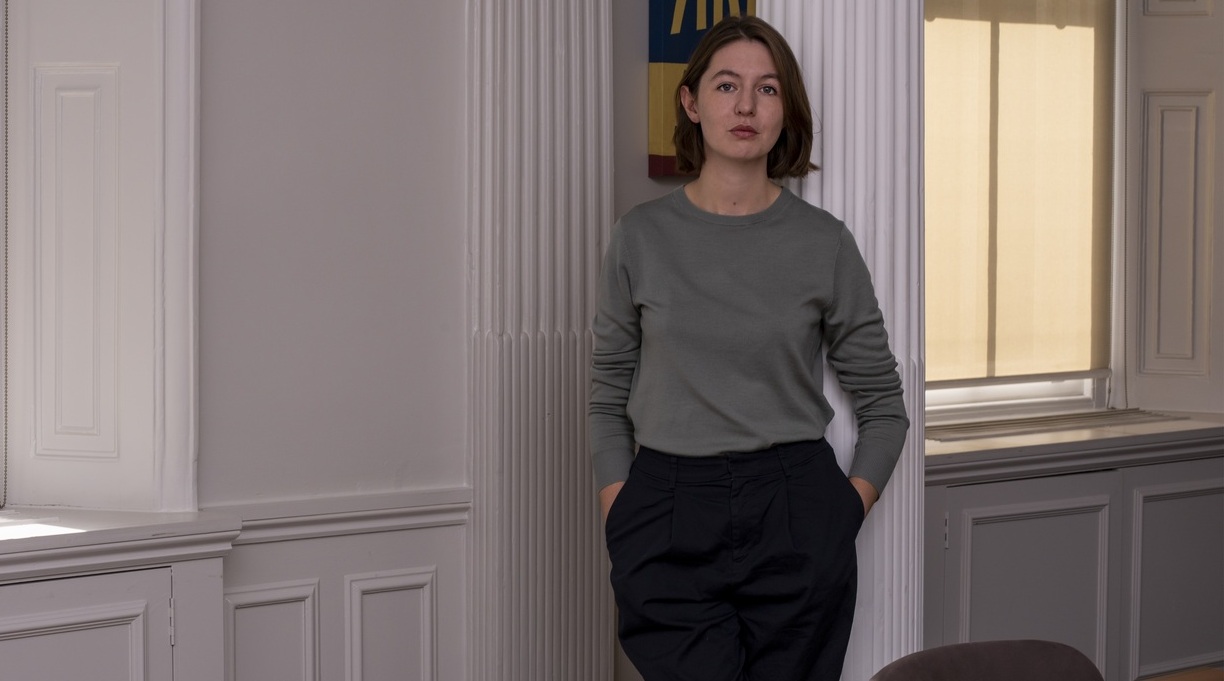 Sally Rooney’s much-anticipated third novel, Beautiful World, Where Are You, is set to be published on Sept. 7 by Farrar, Straus and Giroux. But some of the Irish author’s fans can’t bear to wait that long.

Advance review copies of the novel have been selling on online auction sites like eBay for upwards of $200, the Guardian reports. A tote bag that accompanied some mailings of the ARC has also been a hot property on the websites, with one being sold for $80.

ARCs are special editions of books sent to critics, booksellers, and librarians. They’re typically softcover editions of the book that haven’t gone through a final round of copy editing, and some have become collectors’ items for rabid fans of writers.

Selling ARCs before their release date is widely seen as unethical, but it’s not clear that it’s unlawful. Still, publishers frown on the practice. Sarita Varma, FSG’s publicity director, told the Wall Street Journal, “FSG policy does not condone any reselling of advance reader copies. Each copy clearly indicates that it is not for resale.”

The reports by the Journal and the Guardian on the sale of ARCs may have caught eBay’s attention. As of Monday morning, no advance copies of Rooney’s forthcoming novel were listed for sale, although some merchants were offering preorders of the book.