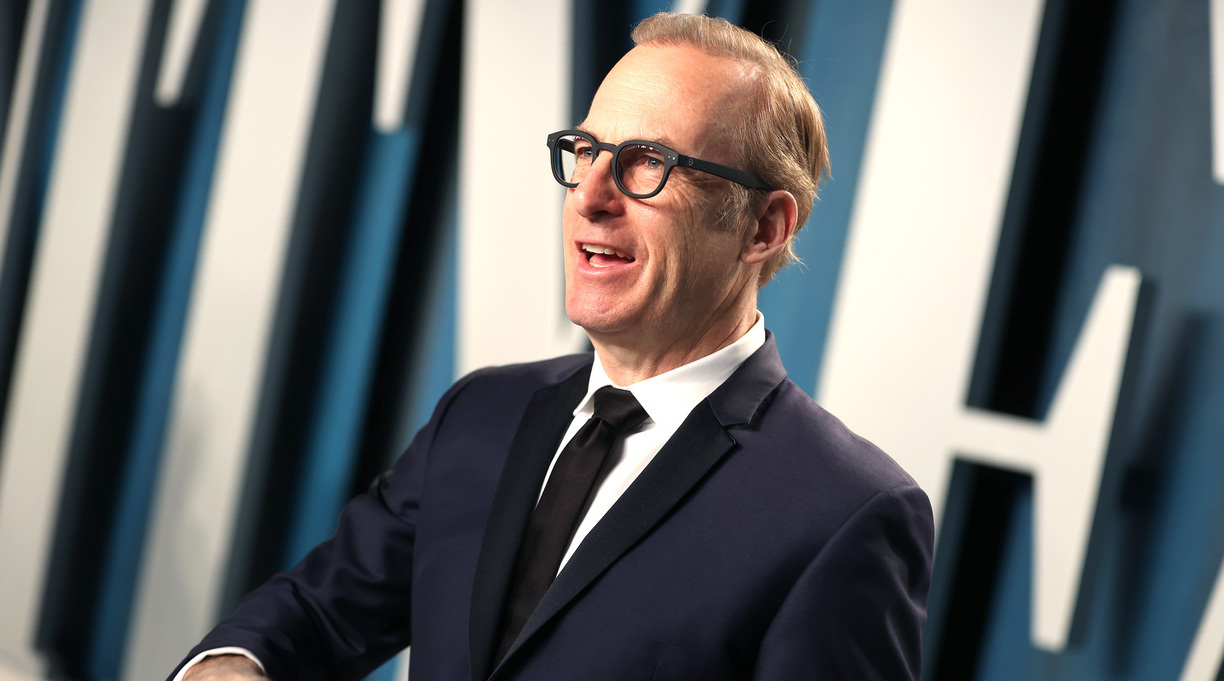 Genre-crossing actor Bob Odenkirk will write about “what it’s like to reinvent a showbiz career after fifty” in a new memoir, Deadline reports.

The title is a reference to Odenkirk’s somewhat unusual career arc. He was a writer for Saturday Night Live and The Ben Stiller Show before starring in the cult hit HBO series Mr. Show, which ran from 1995 to 1998.

In recent years, he’s turned to dramatic roles, including his Emmy-nominated stint as the lead actor in AMC’s Better Call Saul, a spinoff of the hit show Breaking Bad.

“Comedy Comedy Comedy Drama charts Odenkirk’s winding journey from nowhere comedy clubs to drama and acting with a capital A,” Random House said. “Featuring never-before-seen photos, wild characters, and laugh-out-loud stories, all delivered with Python-esque wit and writing chops, Comedy Comedy Comedy Drama is sure to delight Odenkirk’s longtime followers and introduce him to new fans of his dramatic work as an artist of incredible range and depth.”

The memoir will be Odenkirk’s third book, after the humor collections A Load of Hooey and Hollywood Said No!, the latter co-written with comedians David Cross and Brian Posehn.