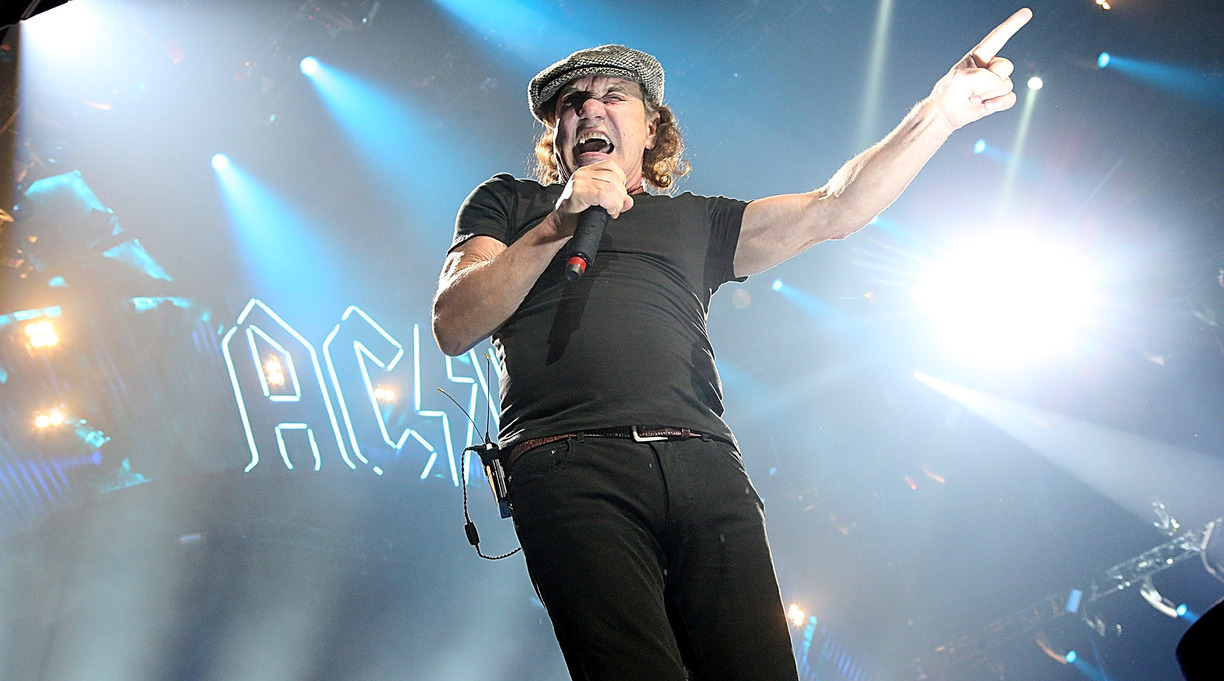 If you’re a fan of both books and AC/DC, prepare to be thunderstruck.

Brian Johnson, the English lead singer of the legendary Australian rock band, will tell his life story in a new memoir, Dey Street Books announced in a news release. The Lives of Brian will be published this fall.

“I’ve had some long nights and some great nights, some bad days and a lot of good days, and during that time I’ve gone from choirboy to rock ’n’ roll singer, and now I’ve gone and written a bloody book about it,” Johnson said.

Johnson joined AC/DC in 1980 after the band’s previous singer, Bon Scott, died at 33. With Johnson at the helm, the band went on to release several hit singles, including “You Shook Me All Night Long,” “Who Made Who,” and “Heatseeker.”

“Anyone who wants to understand Brian’s roots as well as the moment of ignition when he joined AC/DC and helped create a monster album will be in for an unforgettable ride,” DiPreta said.

Johnson is the author of a previous memoir, Rockers and Rollers, which focused on his love of cars.

The Lives of Brian is slated for publication on Oct. 26.