A Second Book by John Lewis Coming This Summer 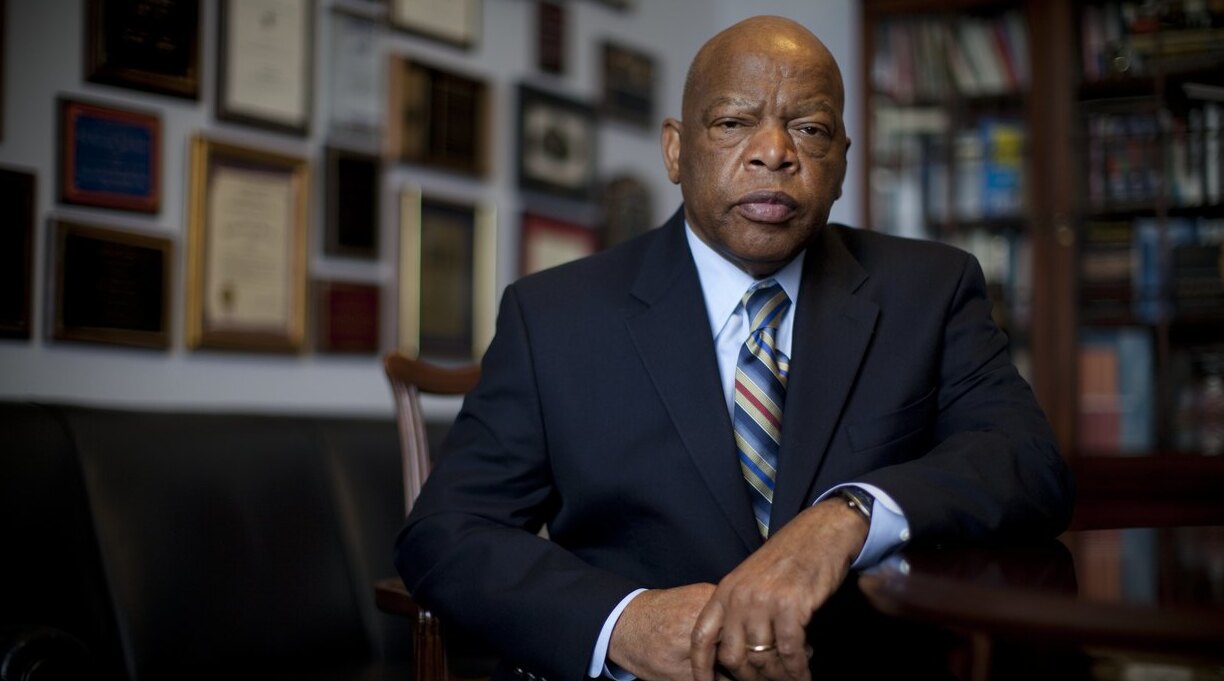 The late civil rights activist and congressman John Lewis has another book coming out this year, the Associated Press reports.

Carry On: Reflections for a New Generation will be published by Hachette imprint Grand Central this summer. The publisher describes the book as “a brilliant and empowering collection of final reflections and words of wisdom from venerable civil rights champion, the late Congressman John Lewis at the end of his remarkable life.”

The book is based on a series of conversations between Lewis and Grand Central editor Gretchen Young.

“I consider it one of the great privileges of my professional life to have been able to work with this extraordinary man in memorializing his last words for posterity,” Young said.

Lewis was one of the most revered figures in the civil rights movement. He helped organize the 1963 March on Washington and participated in the first Selma-to-Montgomery march, at which he was viciously attacked by police officers. He was elected to the U.S. House from Georgia in 1986 and served there until his death last July.

The news of the book comes a little more than two weeks after Abrams announced it would publish Run: Book One, a sequel to Lewis’ award-winning March trilogy of graphic memoirs. That book, co-written by Andrew Aydin and illustrated by Nate Powell, will be published in August, while Carry On is slated for publication on July 13.