4 New Adaptations To Watch in February 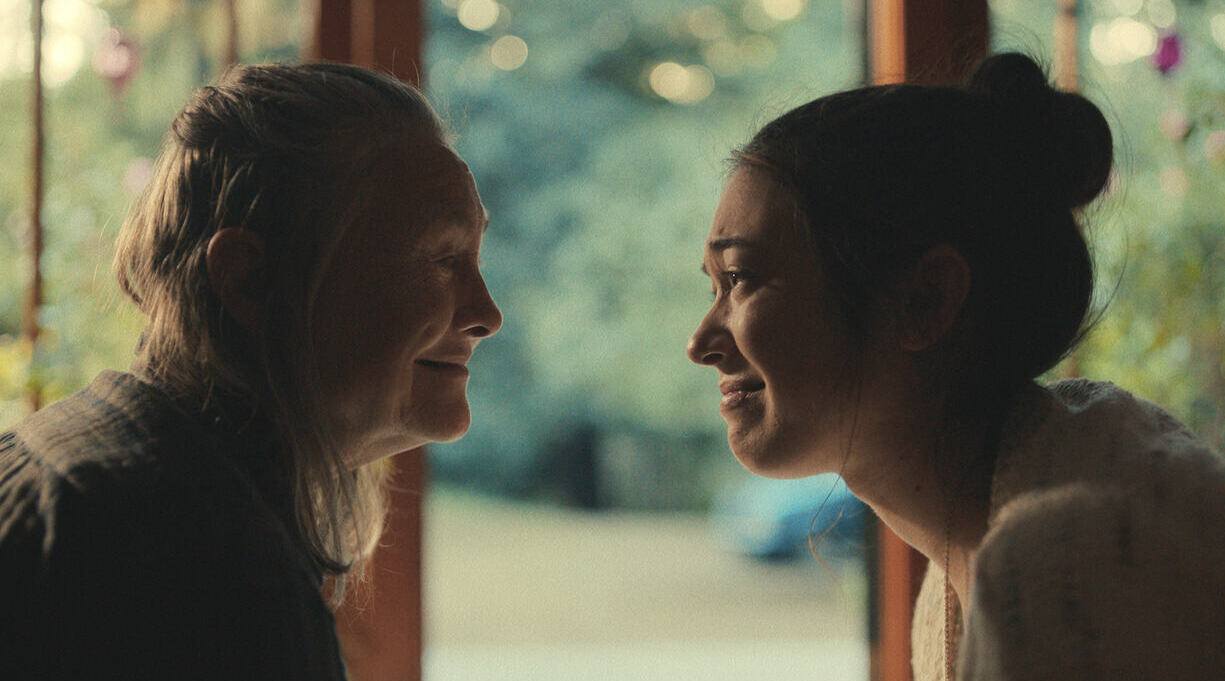 Cherry Jones, left, and Grace Kaufman in ‘The Sky Is Everywhere.’ Photo from Apple TV+

Keep an eye out for Kirkus’ upcoming columns on the first season of the Amazon Prime Video series Reacher (premiering on Feb. 4), based on Lee Child’s mystery-thriller Killing Floor, and a theatrical film version of Graham Swift’s Kirkus-starred novel, Mothering Sunday (Feb. 25). Here are four more book-to-screen adaptations headed to big and small screens in February:

Sherryl Woods’ popular Sweet Magnolias novels were published between 2007 and 2014, and they inspired this warm, low-key streaming series set in small-town South Carolina. It follows the lives and loves of three women: Maddie Townsend (Reba’s JoAnna Garcia Swisher), who’s going through a divorce while caring for three children as a single mom; Helen Decatur (Tony Award winner Heather Headley), an attorney and entrepreneur; and Dana Sue Sullivan (Drop Dead Diva’s Brooke Elliott), a local restaurant owner. The trio spent much of the first season opening a new spa business together while navigating family troubles and new romances. The three main actors are all appealing and fun, and despite an emotional car-crash cliffhanger at the close of the first season, this second season promises more comfort viewing.

JP Delaney’s 2017 thriller told the stories of two Englishwomen who separately inhabit the same apartment at different times. The flat’s strangely controlling owner and architect (played by the reliably excellent David Oyelowo in this new four-part miniseries) has very strict rules for his tenants—no pets, no children, no rugs, etc., etc.—and uses security cameras and inspections to ensure obedience. The first tenant is Emma (Eastenders’ Jessica Plummer), who’s traumatized from a burglary at her previous place; the later resident is Jane (Motherless Brooklyn’s Gugu Mbatha-Raw), who discovers that she and the now-absent Emma—the titular “girl before”—look eerily alike. Delaney co-wrote this miniseries, which is directed by Lisa Brühlmann, an Emmy nominee for her work on the acclaimed BBC America series Killing Eve.

The new season of this English-language streaming series, subtitled Killer’s Shadow, continues its reimagining of the adventures of Kurt Wallander—the hugely popular middle-aged police-detective character created by the late Swedish author Henning Mankell. The show is set in the present day and isn’t based on any specific novel; instead, it features a 20-something Wallander in the early days of his career. At the end of the first season, the detective, played by Adam Pålsson, had resigned from the police force, but he returns to the Major Crimes Unit at the beginning of this one; his first assignment is a hit-and-run that turns out to be related to an eight-year-old murder case. Fans of shows with similar conceits—such as the ongoing English TV series Endeavor, which follows the early years of Colin Dexter’s Inspector Morse, and the single-season Prime Suspect: Tennison, which featured a younger version of Lynda La Plante’s Detective Chief Inspector Jane Tennison—are sure to find Young Wallander worthwhile.