4 New Adaptations To Watch in December 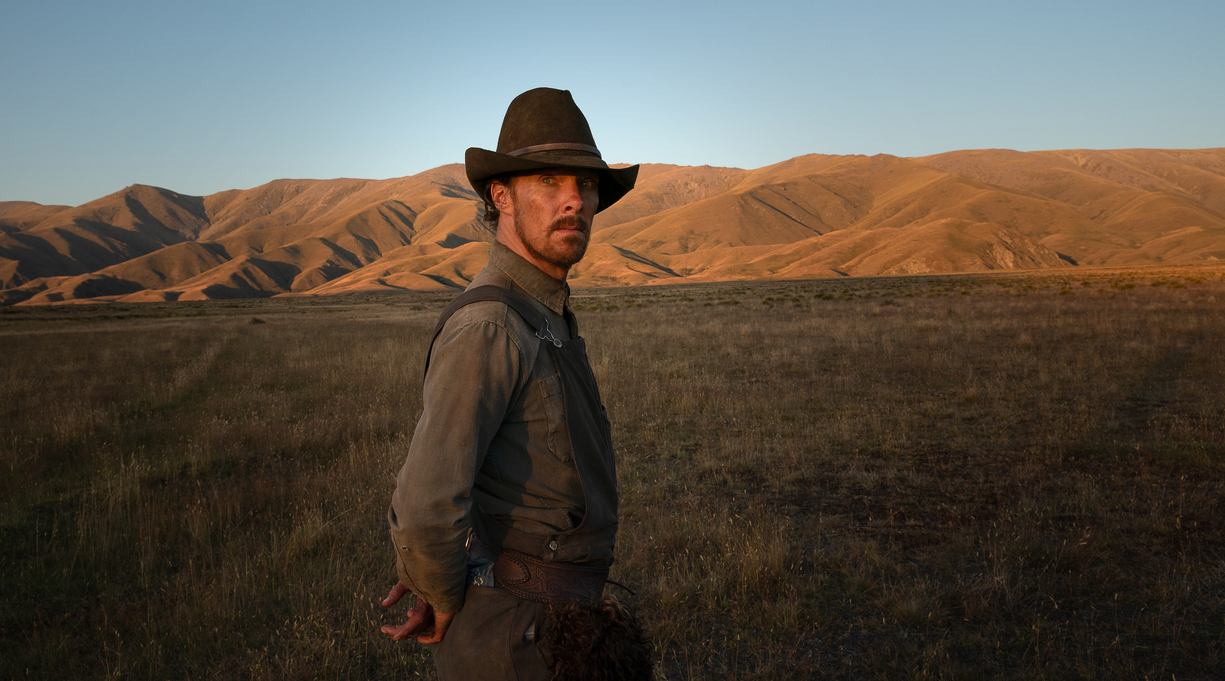 Benedict Cumberbatch in ‘The Power of the Dog.’ Photo by Kirsty Griffin/Netflix

Be sure to keep an eye out for Kirkus’ in-depth columns on a new HBO Max miniseries based on Emily St. John Mandel’s Station Eleven (premiering Dec. 16) and a Netflix film adaptation of Elena Ferrante’s The Lost Daughter (premiering Dec. 31). Here are four more book-to-screen adaptations to keep yourself entertained over the holidays.

Dec. 1: The Power of the Dog (film premiere on Netflix)

This film version of the late Thomas Savage’s 1967 Western, set in 1920s Montana, features Benedict Cumberbatch as Phil Burbank, an emotionally abusive ranch owner; I’m Thinking of Ending Things’ Jesse Plemons as his brother, George; and Kirsten Dunst as Rose Gordon, a widow whom George marries. Rose also has a gentle teenage son, Peter (Dark Phoenix’s Kodi Smit-McPhee), who has a complex relationship with Phil. The trailer promises a harrowing family saga with plenty of fine performances, but the movie is perhaps most notable as the return of Oscar-winning filmmaker Jane Campion; it’s her first directorial effort since 2008’s Bright Star.

Dec. 3: Diary of a Wimpy Kid (film premiere on Disney+)

Jeff Kinney’s bestselling children’ book series, which launched in 2007, has inspired four live-action theatrical films, with the most recent, Diary of a Wimpy Kid: The Long Haul, hitting theaters back in 2017. This direct-to-Disney+ production, however, embraces CGI animation to bring Kinney’s cartoon illustrations to life. The movie goes back to the series’ first installment and reintroduces audiences to the hapless, scheming narrator, Greg Heffley; his best friend, Rowley Jefferson; and Greg’s unpleasant teenage brother Rodrick. It’s directed by Swinton O. Scott III, whose previous experience helming episodes of The Simpsons and Futurama certainly bodes well for this new project.

Dec. 10: The Hating Game (film premiere in theaters and video-on-demand)

Sally Thorne’s Kirkus-starred 2016 romance novel tells the tale of two publishing-industry employees—Lucy Hutton and Joshua Templeman—who find themselves competing for the same executive position after their companies merge. The two initially dislike each other with the fire of a thousand suns—our reviewer called the book “hate-at-first-sight romantic comedy”—which leads them into small competitions, such as “the staring game.” Unsurprisingly, however, they soon find themselves unable to deny their intense mutual attraction. Viewers’ mileage may vary on the enemies-to-lovers setup, which carries over into the new movie adaptation, but they’ll find it difficult to resist the considerable comedic charm of Pretty Little Liars’ Lucy Hale, who plays Lucy. Interestingly, she and co-star Austin Stowell both appeared in last year’s offbeat Fantasy Island horror film—which was a fun romp in its own way.

Roxanne Roxanne’s Chanté Adams stars as former New York Times editor and current Simon and Schuster publisher Dana Canedy is this movie adaptation of Canedy’s 2008 memoir. It recounts her relationship with 1st Sgt. Charles King, to whom she was engaged when he departed for a tour of duty in Iraq in 2005; the author was pregnant at the time, and King kept a journal for his son, Jordan, while he was deployed. King was killed in action just a few weeks before he was scheduled to return to his family, and Canedy draws on his journal entries in her remembrance, which is addressed to the child who never knew his father. The film co-stars Michael B. Jordan as King, and features a brilliant actor behind the camera, as well: Oscar winner Denzel Washington, whose last directorial effort, 2016’s Fences, was nominated for four Academy Awards, including Best Picture.