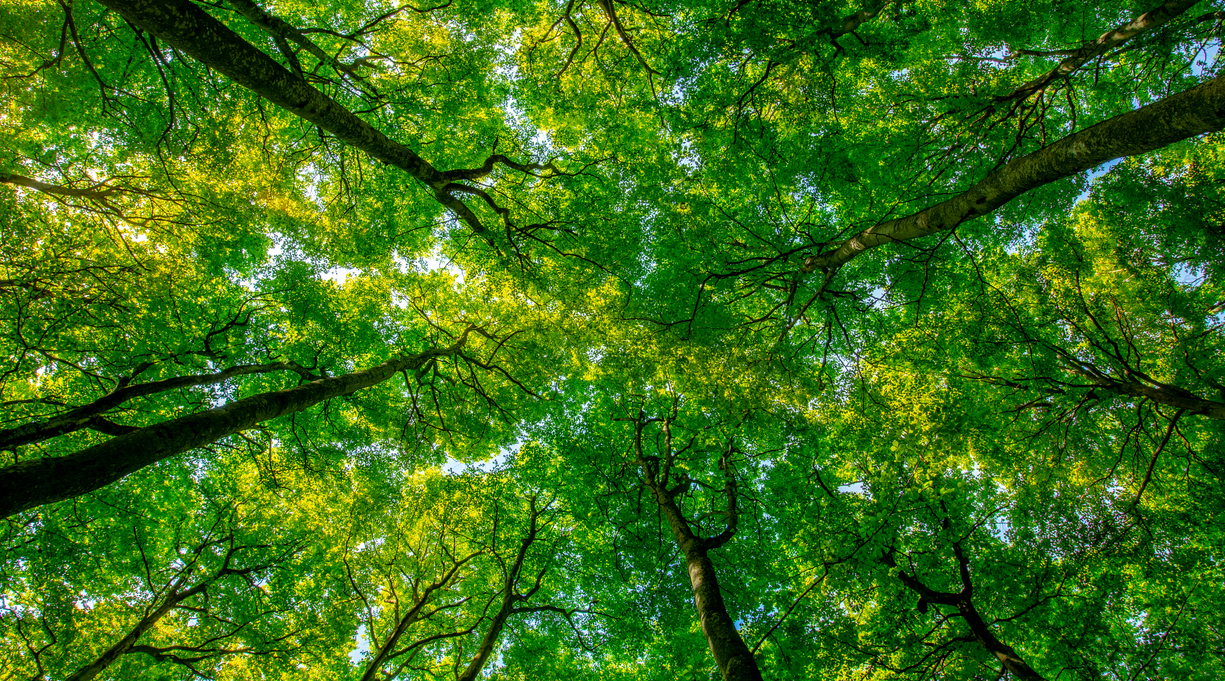 Photo by Bacc3nes on Getty Images

So far this summer, I’ve had the pleasure of visiting Boulder, Colorado, and Ithaca, New York, for gatherings of friends and family. Each of these locales offers distinct and abundant natural beauty, from the rugged foothills of Boulder to the dramatic gorges and waterfalls of Ithaca (the T-shirt is right: Ithaca Is Gorges). Returning to sweltering Charleston, South Carolina, I’ve retreated to the air conditioning to further my nature journey via three nourishing August books. All quotes come from the Kirkus reviews.

Meg Lowman’s Arbornaut: A Life Discovering the Eighth Continent in the Trees Above Us (Farrar, Straus and Giroux, Aug. 10) is a treasure for tree huggers like me. “Canopy Meg” is an expert in treetop science, an area little understood by most readers, and her debut book chronicles her “obsession [with] foliage—not a gripping subject except in her hands.” As Lowman notes early in this delightful voyage, “Upward of half of all terrestrial creatures…live about one hundred feet or more above our heads.…Across more than sixty thousand species of trees, nearly every one hosts unique communities.” It’s a book to savor, perfect for anyone seeking to deepen their knowledge of trees, forest, and the remarkable interconnectedness of nature.

Back down on the ground, we have James Rebanks’ Pastoral Song: A Farmer’s Journey (Custom House/Morrow, Aug. 3), a “beautifully written elegy to traditional farmers and farming methods.” Named the best nature book of 2020 by the Sunday Times, this charming, earthy narrative takes us to the Lake District of England, where the author spent much of his childhood working with his grandfather on his farm. Schooled in the “old ways” of farming, Rebanks eventually inherited the farm, but “over the years…[he] witnessed the lamentable transformation of the land as corporations began buying local farms and introducing ‘modern’ technologies. By the time he inherited [it], most of the local farmers and workers were gone, there were no worms in the fields, and the stone barns, walls, and hedges had been ploughed in the name of progress. The tools and practices introduced decades earlier had taken their toll, and much of the damage was irreversible. Even as people became more obsessed with food, they remained disconnected from the land. People worried about what they should eat and wanted options, but they had little knowledge regarding how to sustainably produce food.” Not just a colorful portrait of a bucolic idyll, the book is also “a lovely cautionary tale filled with pride, hope, and respect for the land and its history.”

Across the Irish Sea, in southwest Ireland, are the verdant hills of County Clare, the setting for In Kiltumper: A Year in an Irish Garden (Bloomsbury, Aug. 17), by Niall Williams and Christine Breen. In 1985, the husband-and-wife team moved there from New York, settling in the tiny town of Kiltumper, Breen’s ancestral home. They narrate a year’s worth of seasonal rhythms and flora and fauna throughout their Irish garden, a cherished place that they render in “graceful, evocative prose.” The book will appeal to any devoted gardener, and it also serves as an inviting snapshot of a place many of us will never visit. And it’s not just about gardening: “Both in their 60s, [the authors] also reflect on family (their grown children live in New York), loss, and the passage of time, ‘something a garden keeps redefining in plant terms, not human ones.’ Country living, Breen reflects, teaches ‘about darkness and stars, about sunlight and silence, about things out of your control’: about the inevitability of change.”