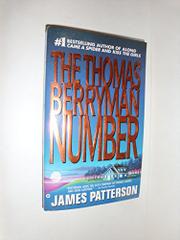 The true story behind the assassination of Nashville's Senate-aspiring black Mayor, Jimmie Lee Horn, as recounted by investigative reporter Ochs Jones. The murder appeared to be the work of a deranged divinity student (seemingly filmed in the act) until the babblings of Ben Toy, Berryman's guilt-ridden accomplice, bring Jones to the scene. Toy paints a picture of Berryman as an imaginative (IQ: 166) Texas-born bag man whose expert contract handling is both clever and foolproof. But not perfect—especially since the journalist manages to piece together the story of his life and reconstruct the events of his last kill. You'll find that all the crisscrossing flashbacks diminish the immediacy; still, this is a neat first number by a promising new author.